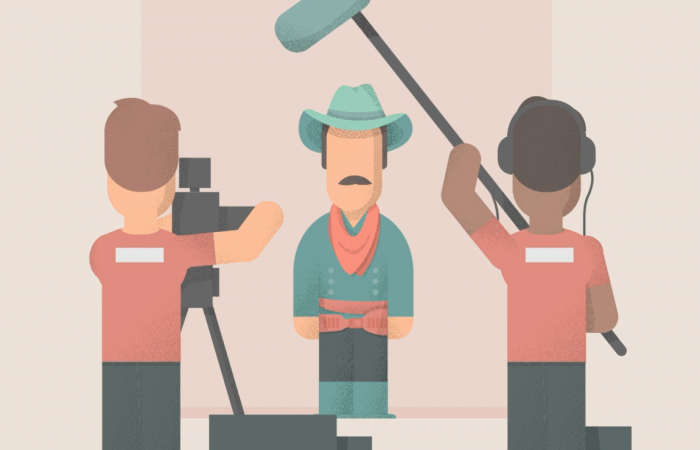 As smartphone use continues to grow – and online connectivity becomes easier and faster – expectations about accessing high-quality, on-demand content are growing.

You may have seen Apple’s ‘Behind the Mac’ advert which aired in 2019. It featured, among many other others, Oprah Winfrey, Malala Yousafzai, Serena Williams, Paul McCartney – and even Kermit the Frog. However, the most interesting thing about it was what it didn’t do. It didn’t promote a new iPhone or Apple Watch… or in fact, any hardware at all.

As iPhone sales stagnate, the advert helped mark a significant shift in Apple’s strategy, with the announcement that they will be producing and streaming original media – joining the likes of Amazon and Netflix in the race to create new content. In 2019 alone, Apple’s total spend on original content was estimated at $6bn.

However, other content creators aren’t resting on their laurels. With a wealth of content already at their disposal, Disney are entering the world of online streaming with the recent announcement of their Disney+ services. Similar initiatives have been confirmed by other media giants including Time Warner, NBC and the UK’s own BBC and ITV, who have come together to launch Britbox.

As this fascinating battle between online giants and traditional content plays out, the central aim is clear: to deliver high-quality content to audiences,when they want it.

This drive to develop and distribute high-quality original content has come about at the same time as the rise of superfast technology. Although this has been commonplace in large towns and cities for some years, it is now starting to reach the more rural areas of the UK. In October 2019, the government announced it was to commit £5bn in public investment to help bring superfast ‘gigabit-capable’ broadband to 20% of suburban and rural areas by the end of 2025. This will pave the way for a national rollout of 5G technology, which is currently being piloted in nine UK cities.

Where 4G connections tend to offer download speeds of around 20mbps – enough to download an HD film in 30 minutes or so – 5G is expected to beat that by orders of magnitude: 500 to 1500mbps, fast enough to get that same film in around 25 seconds.

In fact, the speed increases of 5G are so huge that mobile carriers have struggled to come up with practical examples to demonstrate just how fast it is. In practice, almost everything you would do with a 5G connection would be instant – limited only by factors other than speed.

5G will also make connections far more reliable. 5G cell towers can handle 100 times as many devices than a 4 one. They are also smaller (around the size of a mini-fridge), meaning masts can be placed in areas in which such technology has previously been unfeasible. This will be a significant boon for rural areas, where populations are more sparsely spread, and it is often difficult to get planning permission for large unsightly masts.

Many of our devices are already equipped for 5G, so one the networks are rolled out across the UK, super-fast download speeds will quickly become our new normal.

What does this mean for education?

We are set to see huge technological change in the coming years – in part aided by greater access to faster connections. The more we become accustomed to viewing high-quality content on any device, the more learners will expect the same from their educational experience. In order remain competitive in an increasingly crowded market, colleges might consider reviewing their traditional teaching models to incorporate alternative ways of learning.

However, the pursuit of technology should not be at the expense of learner outcomes. Many colleges and training providers already offer online or distance learning to cater for students who prefer to study away from the classroom, but the challenge lies in delivering parity with traditional success rates. Colleges will therefore need to consider new delivery models which can meet the needs of learners on both flexibility and attainment.