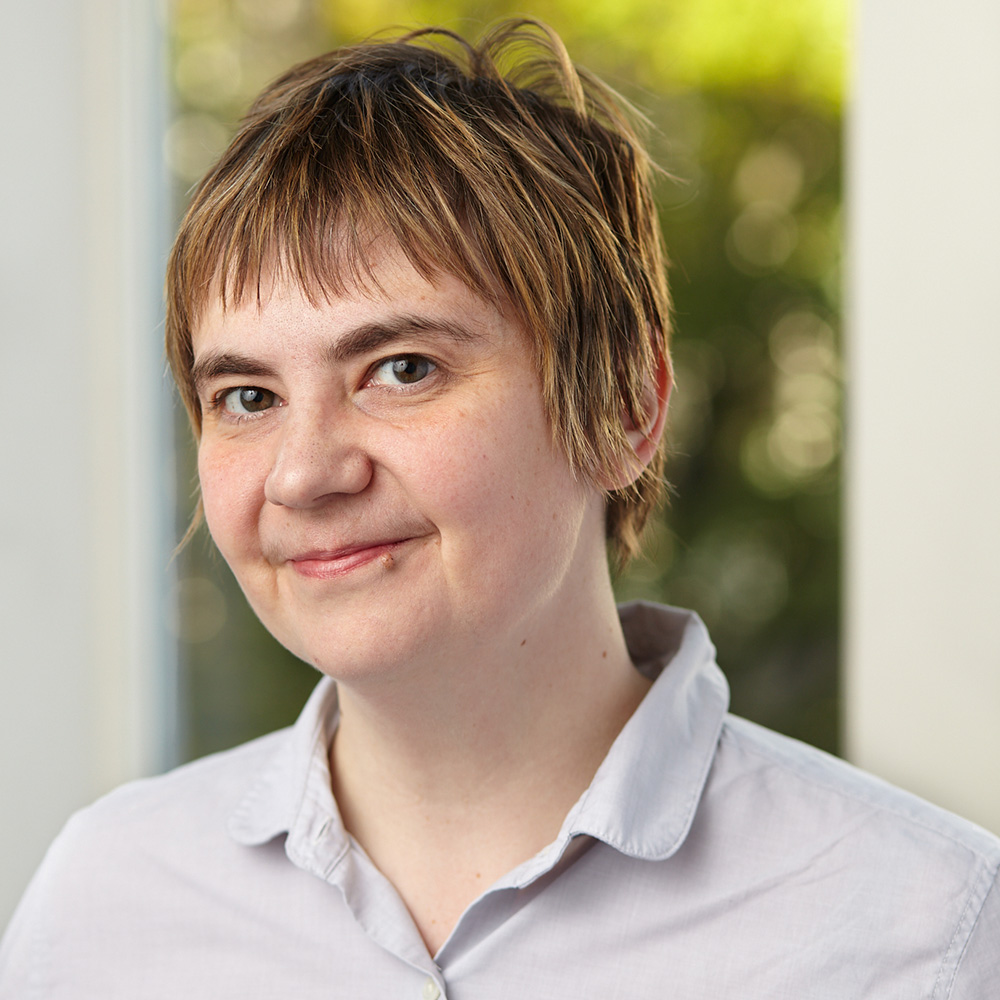 Natasha oversees the development of script and text elements for Mindful Education’s courses, working closely with the academic team to create digital content that reflects best practice in learning theory and writing for film.

She started out as a journalist and worked for over a decade as an editor in the online press before expanding into film development, and has since worked with the BFI Film Academy, Film London, and as a teacher/facilitator of media and English.